Due to its high etch properties, its ability to be recycled and its fast working speed, aluminium oxide is an extremely popular media that we offer in our grit blasting service. It is categorised as an angular grit and a very durable blasting abrasive.

Aluminium oxide is approximately 50% lighter than steel metallic blast media, which means it has twice as many particles per kilo. Its fast-cutting action is most ideal for many surface preparation processes, and whether you require a dry or wet blasting, aluminium oxide can an appropriate media choice.

Because of its high purity rating (90% and upwards), aluminium oxide can be recycled many times, which not only makes it more environmentally friendly, but also provides a cost benefit. It is the most widely used abrasive in blast preparation and finishing due to this cost advantage, but also because of its longevity and hardness.

It is harder than most other commonly used blasting materials such as glass or plastic grit and often one of the first choices when needing to remove unwanted coatings from even the hardest metals.

Reliable partners
We pride ourselves on offering a high level of customer service, from quick response to enquiries and short production lead times, to overnight turnaround in urgent cases.
Industry standards
All of our blast cleaning services meet with Swedish standards SA2.5 and SA3.
Longer lifespan
Our grit blasting solutions will ensure your surface material is in the best possible condition ahead of any recoating, negating the risk of premature failures.

Aluminium oxide blast media has a wide variety of applications, for both stripping and preparing the surfaces of components. In the automotive industry, parts such as valves, pistons, air brakes and cylinders are often treated using aluminium grit blasting. It is also commonly used for components in the aircraft industry, such as turbine blades.

It is also used for matt finishing and preparing components for corrosion control, plasma deposition, metallising, plating, welding and coating applications often used in the oil & gas industry as well as the construction industry.

Whatever industry you work in, Its versatility and strength make it a great option for coating removal and surface preparation in advance of a new coating being applied.

Take a look at our graphic showcasing 5 high performance polymers and their renowned properties. 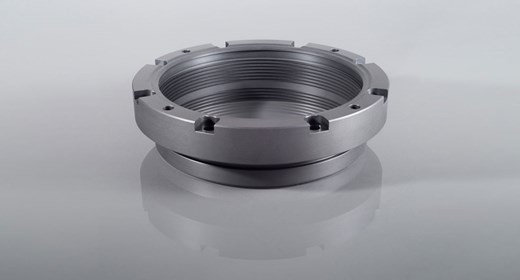 Victrex PEEK material is a semicrystalline thermoplastic typically used as a replacement for machined metals in a wide variety of high performance end-use applications. 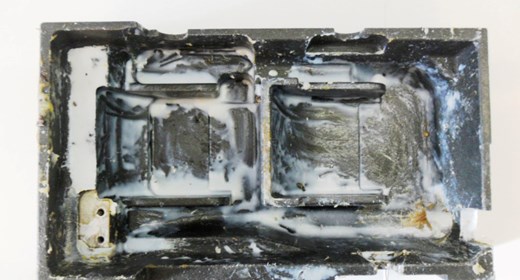 When glues and adhesives stick too much

How our non-stick coating solutions help in the mixing, delivering and cleaning of glues and adhesives.