The huge amount of electrical power generated at a power station at 25,000 volts is distributed around the country via the national grid. The voltage in the electrical grid is 400,000 volts. This increase in voltage is done to reduce the current which in turn enables the reduction in the thickness of the cables required and the electrical losses during distribution. However, the change in voltage does not reduce the huge amounts of power being distributed.

In power stations, electrical switching stations and substations, these high voltage and high powers are switched from one line to another. This is done with use of electrical contactors.

What are electrical contactors?

An electrical ‘contactor’ is the name given to a relay that is used to switch large amounts of electrical power through its ‘contacts’. Contactors typically have multiple contacts to share out the load. 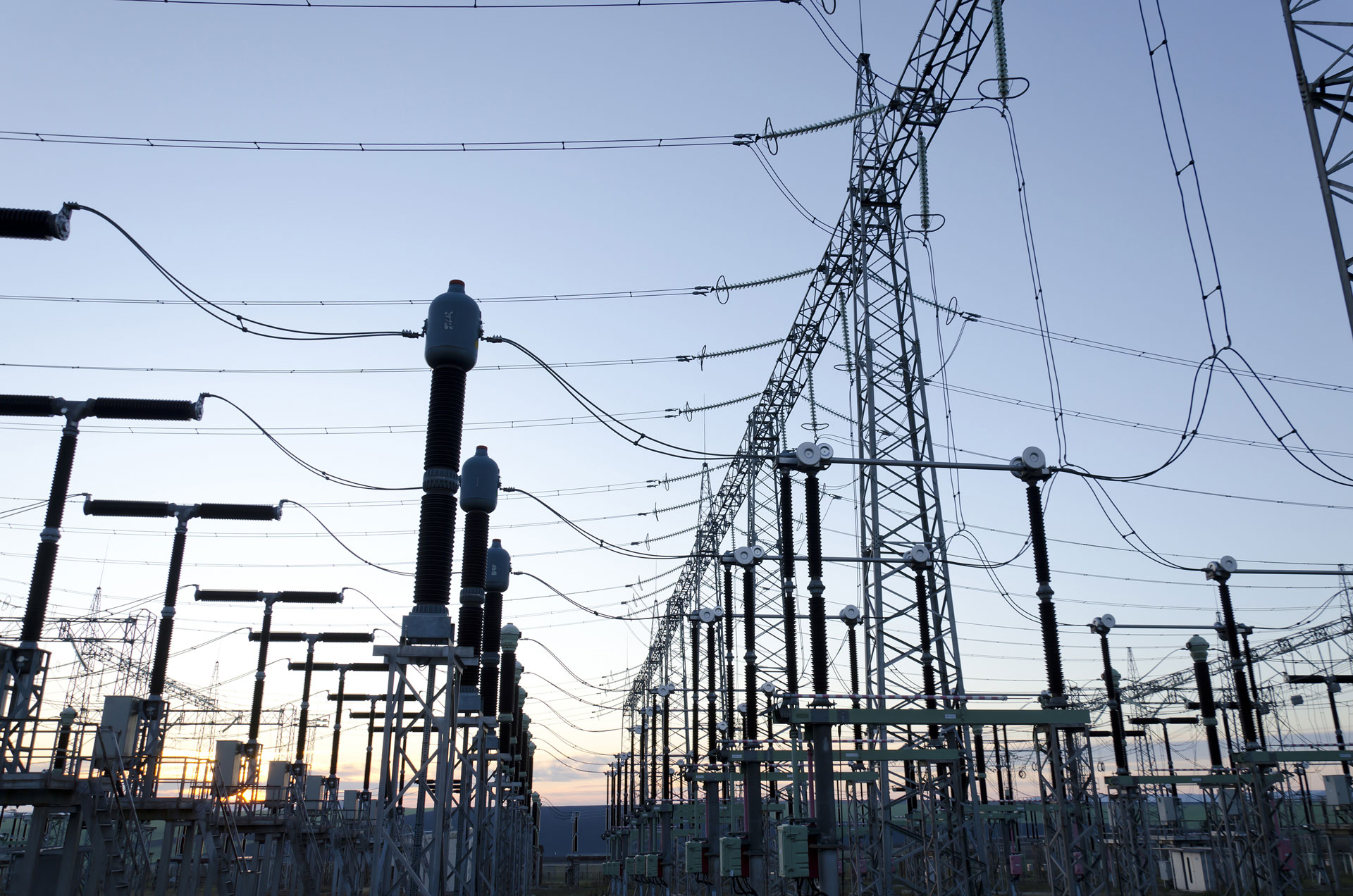 Why is OUR thermally sprayed silver used to coat electrical contactors?

Electrical contactors are normally made from electrically conductive, lower cost copper or copper alloys. However, copper and copper alloys are prone to corrosion and oxidation. This can lead to problems such as fretting including fretting wear, fretting fatigue and fretting corrosion. These in turn lead to further formation of insulating oxide layers, increasing the electrical resistance of the contacts.

It is essential to keep the electrical resistance at minimum. Silver is corrosion and oxidation resistant so coating the contact points of electrical contactors with AFT's thermally sprayed silver overcomes these problems whilst still providing a cost-effective solution. Silver also has the highest electrical conductivity of all metals. It is even higher than the copper or copper alloys from which the contactors are made. 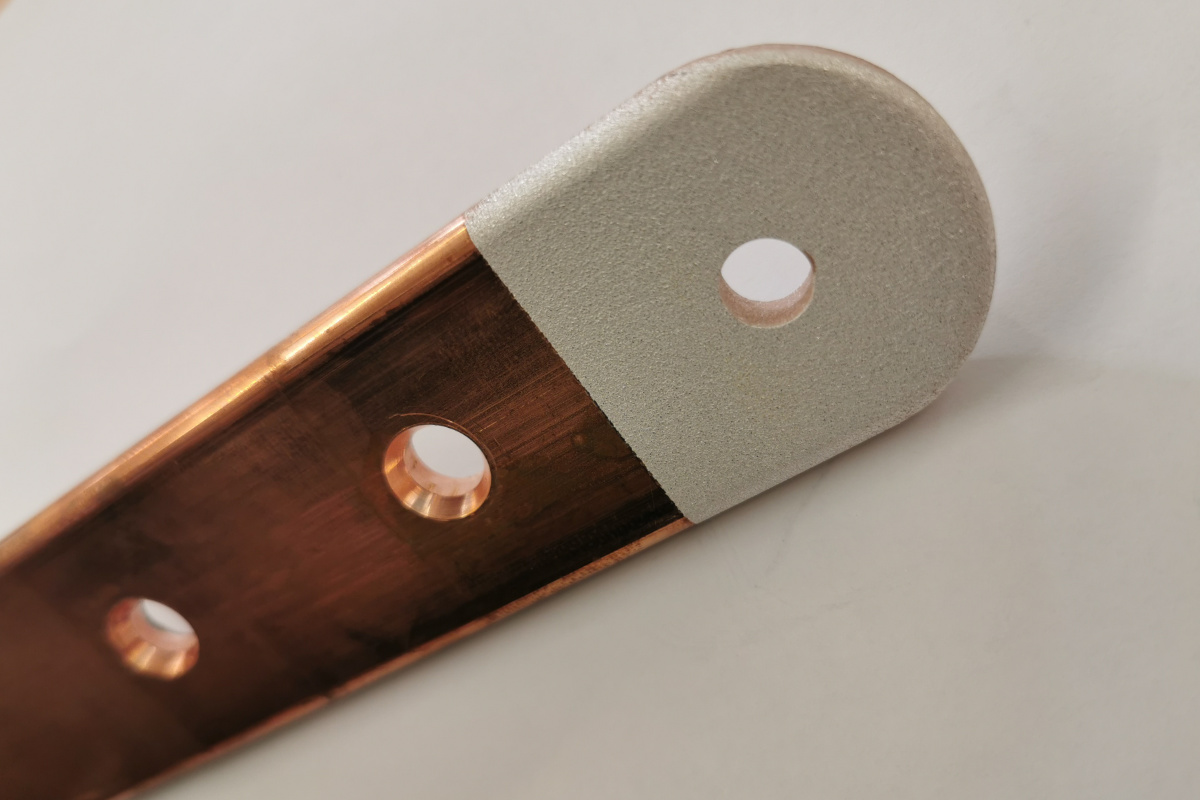 Silver is extremely expensive and not ideal for making the contactors from. Therefore, in the case of these electrical contactors the mechanical properties of the copper material, that the contactors are made from, are united with the exceptional electrical conductivity and corrosion resistance of the thermally sprayed silver surface.